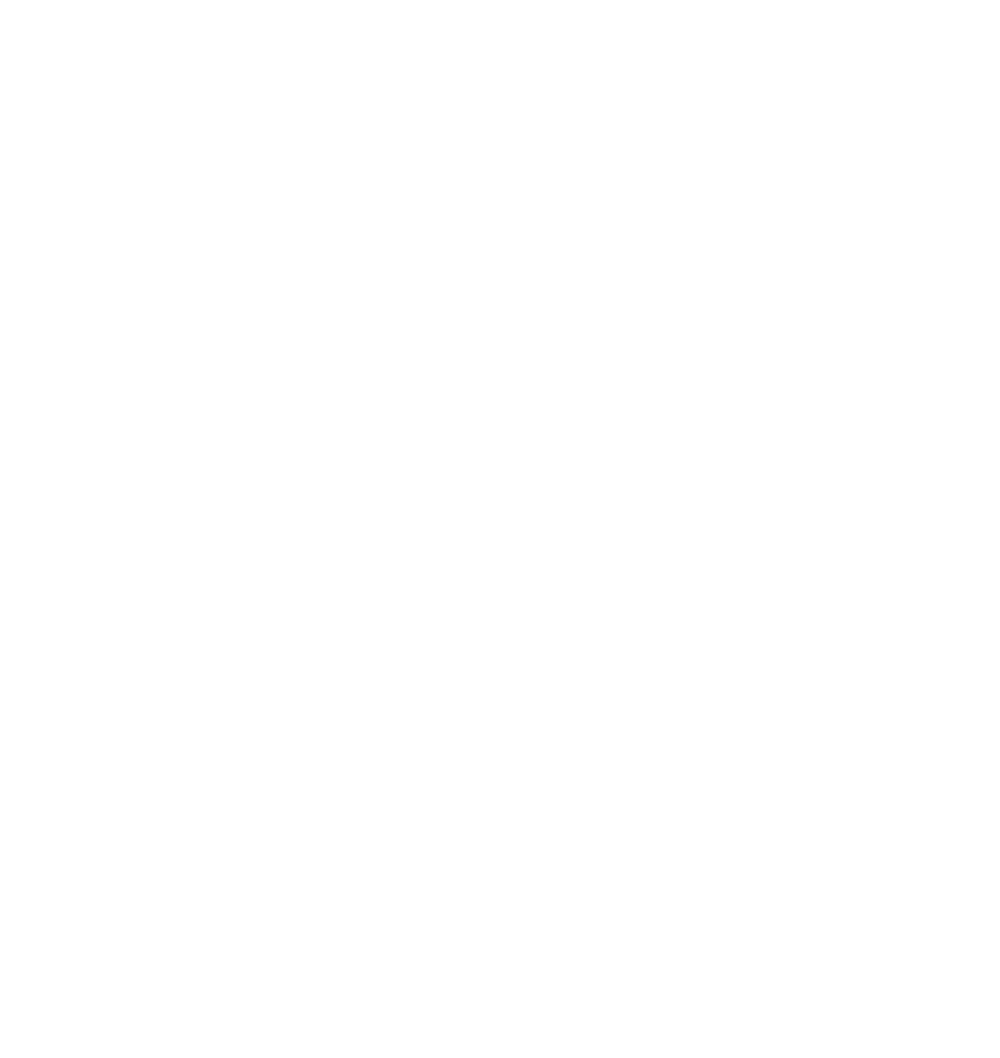 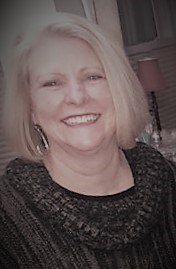 I grew up in the cities of the mid-west in a non-believing home.  At 17 I came to the Lord through friends and teachers at school.  The next year I felt a strong call to missions.  I studied Elementary Education at Nyack College where I met my husband Tim.  We lived and worked in Russia for 15 years.  I was involved in church and leadership development as well as working with women and teens at risk in Moscow (and later Istanbul). This work contributed to the development of a health and well-being program taught to students in Moscow high schools.  I also worked alongside Russian colleagues to create life programs and empowering for teens and women.

In 2011 we transitioned to a new role with the C&MA as Regional Director Couple.  We moved to Istanbul with responsibility for families serving in five countries, whose work include leadership development, humanitarian aid and community development initiatives.    We provided care for these families, resources to connect and empower their service and assisted with strategic planning.  I also worked with trafficked women in this city.

In 2014 we returned to the States to work at the C&MA National Office.  I began a MA in Global Development and Social Justice at St. John’s University in Queens finishing in 2015.  I currently teach at a language immersion school as well as proctor an online World Missions course.  I am also involved in research, consulting and speaking on various social justice issues.

We have four adult children living throughout the US. 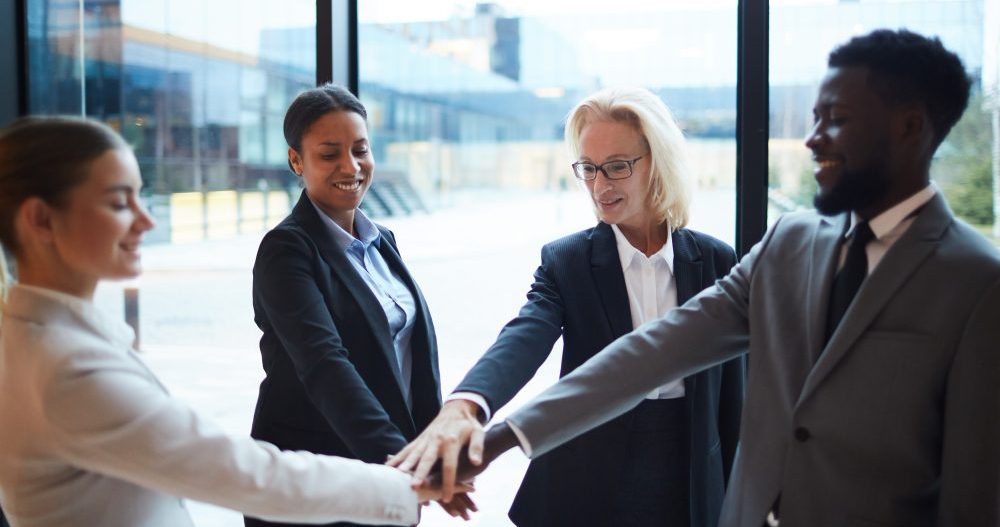 Help us invest in our communities! Investing in community is investing in families, neighborhoods, and neighbors.

Thank you! Your submission has been received!
Oops! Something went wrong while submitting the form.